In all honesty, we didn’t choose to be vegan because of the animal rights or affects on the environment, it was a health-based choice. BUT. Since choosing to stop eating meat or dairy, both Brian and I have started to realize how our diet choices have positive impacts on the environment that we never knew about. There are a lot of hidden negative impacts that our lifestyles have on the environment, like the amount of water it takes to make our clothing, but it turns out one of the worst things you can do for our environment is eat meat. It is absolutely INCREDIBLE how much water is required to produce a single pound of beef. Just think logically about what it takes to keep a cow alive, let alone millions of cows to support our meat intake.

It’s one thing to vote for a candidate who will make decisions in favor of our environment, but it’s even better to live a lifestyle that makes an actual impact. Even “meatless mondays” make a difference, and it’s a good place to start. Honestly, you won’t miss meat after awhile. There’s plenty of other delicious food in the world.

Other stuff you can do:

Horrible things are happening in Aleppo, and in many many other places in our world. As we’re doing last minute Christmas shopping and pulling on an extra sweater because we’re a little chilly in our warm safe homes, children are dying on the streets.

We learn about the Holocaust so that history does not need to repeat itself. We take comfort believing that we would never let this happen again. Yet, it is happening again and we are doing nothing. We are all sitting around knowing that human rights are being violated on a massive scale, and we are doing nothing to help. I feel helpless and guilty, and embarrassed about the life I live compared to the lives being lost. How is it possible that I slept in a warm bed, in a heated apartment, with a full stomach last night, while children died in the streets of Aleppo. I can’t comprehend.

I donated $10 to the White Helmets today. It’s a tiny drop in the giant ocean of need for them, but it’s better than nothing. $10 is what I would have spent on lunch if I hadn’t remembered to grab mine from the fridge.

Spread love today and every day. Smile, be positive, treat people well, spread happiness and compassion. Lately, everything I’ve made has had a trend of love, and most of the time it’s completely unintentional. My heart is craving reassurance that there is still good in the world, I’ve been turning to books and words for comfort.

Lots of wonderful things have happened since I posted last, but today’s news hit me like a wall, and I’m still struggling to comprehend it all. To be fair, almost none of this is “new” news, but it’s difficult to stay on top of the rest of the world with the daily onslaught of news about the massively volatile political state of our country. It’s easy to shelter yourself from the daily political updates, and carry on with life as if everything is normal, but we can’t afford to be comfortably naïve to what’s going on.

While I’m definitely not saying some news is more important than other news, I am only capable of reading so many articles in one day, and these are the ones that have really stuck with me. 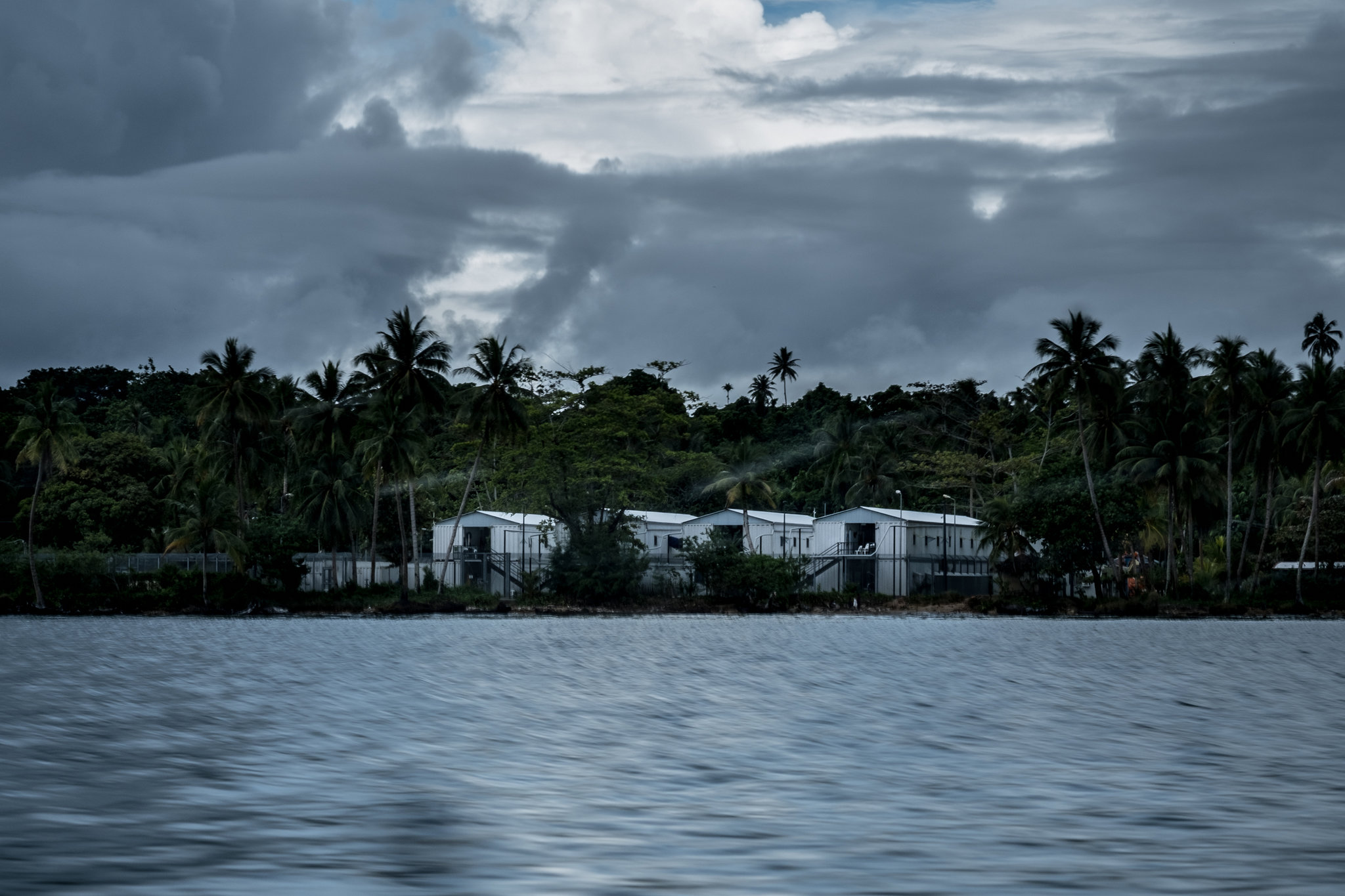 Broken Men in Paradise – An article about refugees who are trapped on Australian islands with no hope of escape. I’m embarrassed that I immediately faulted Australians who live happy carefree lives while torture and abuse are happening within eyesight. I failed to realize that I am no better, and there are people in my country, my city, and my neighborhood who are living lives of fear and abuse. A different situation, no doubt, but enough to guilt me for placing blame. The next article is a perfect reminder of this.

Concordia, LA – One of the sickest counties in the U.S. – How is it the 21st century, and there are Americans living in absolute filth with no help from their government. Why on earth are we replacing water lines in wealthy neighborhoods when these people don’t even have functioning sewers? 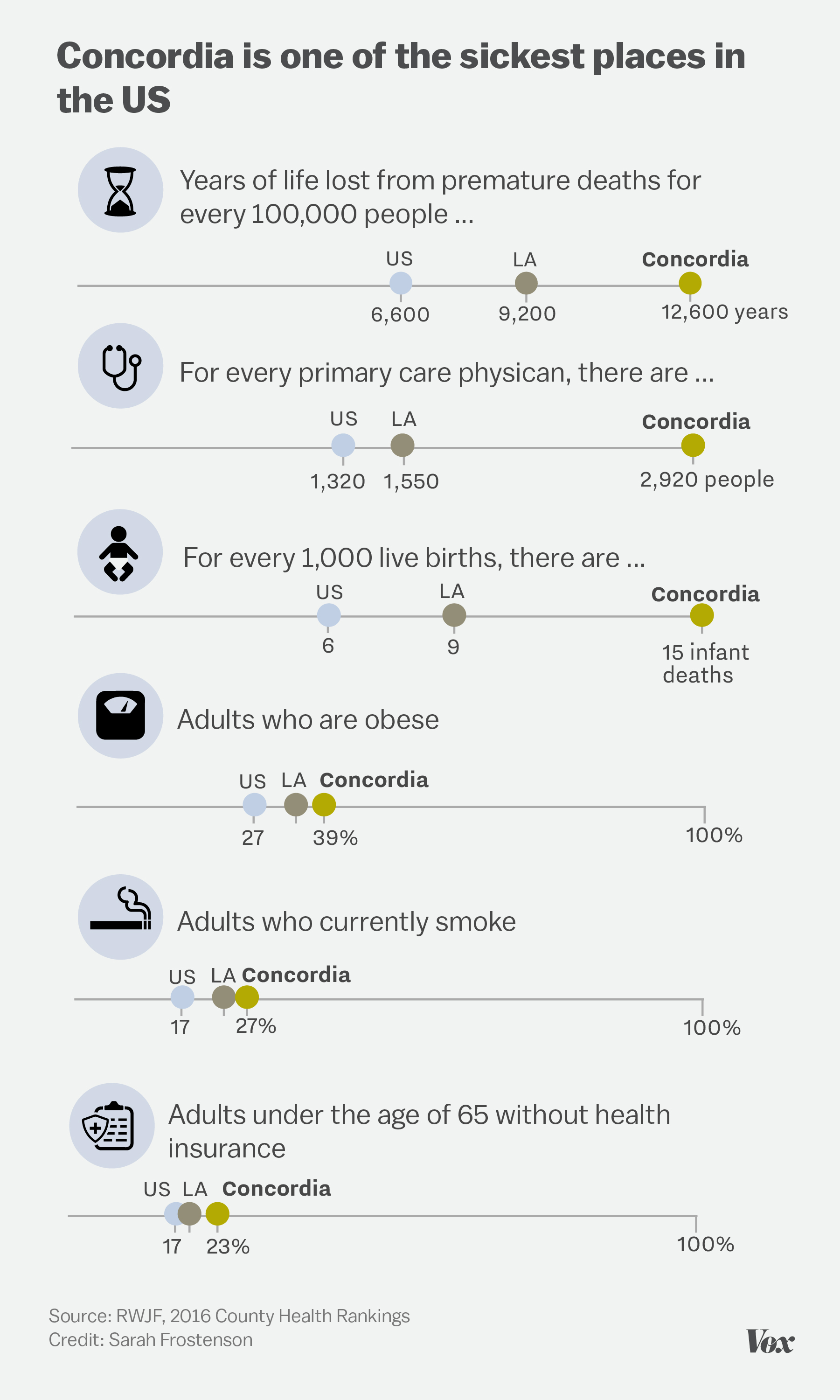 Goodbye Messages from Aleppo – This is heartbreaking to watch.

The White Helmets – A reminder that there are still so so so many good people in the world, fighting every single day for what’s right. This just shot to the top of my watch list on Netflix